So what exactly is dementia? It’s a word that everyone has heard of, and it’s had a lot of press coverage but there still seems to be a lot of confusion as to what it actually means.

Dementia refers to the set of symptoms, such as memory loss and difficulties with language, caused by diseases such Alzheimer’s disease or a stroke.

So it’s important to note that dementia refers to the symptoms, and is not a disease in itself. This is usually the main misunderstanding. Although often you will hear Alzheimer’s disease referred to a type of dementia which can be confusing as it makes it sound like dementia is a disease. 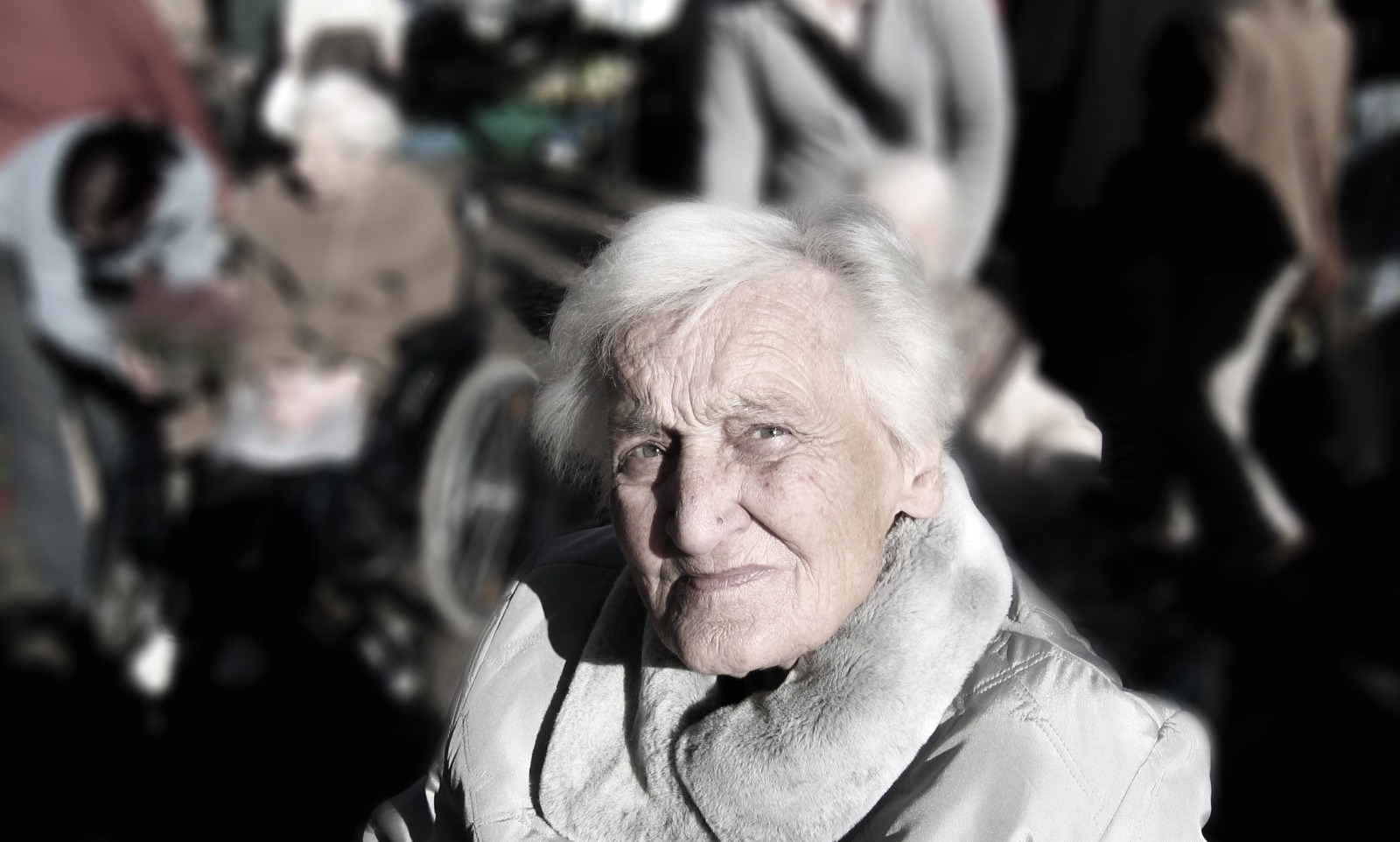 The most common disease which causes dementia is Alzheimer’s disease. This is where proteins build up in the brain and eventually lead to the death of nerve cells and loss of brain tissue, hence causing the symptoms. Vascular dementia is the 2nd most common type of dementia and is caused by reduced blood supply to the brain (the Vascular system). This is often caused by a stroke or a series of strokes where the blood supply to the brain is cut off resulting in damage to parts of the brain.

There are also other types of diseases which cause dementia and it is also possible to have mixed dementia resulting from more than one disease.

Often the first symptom to appear is loss of short term memory – finding it difficult to recall names or not remembering what was eaten for lunch earlier. At a later stage it might be difficult to follow a conversation and the person might repeat themselves. It might be difficult to concentrate on a task and they might be confused as to where they are. There are changes in mood associated with dementia, people might become frustrated, irritable or anxious. Hallucinations can also occur at a later stage. Changes in sleep pattern and appetite are also common in later stages of dementia.

Another very common misunderstanding is that if the symptoms are not advanced then it’s not dementia. It’s something I hear a lot from people who say things like “my mother is very confused but she doesn’t have dementia”. And often visitors don’t spend enough time with the person to see the symptoms. They will have a good old chat about the old days and the person seems on great form, but won’t see them get up and get lost trying to find the bathroom.

Only an estimated 35% of dementia sufferers in the UK actually have a formal diagnosis. So not surprisingly there is widespread confusion about what dementia is as in the majority of cases it is undiagnosed.

Carers with careleaf have all received training in dementia, what it is and how to handle situations that may arise as a result of dementia. They are all experienced carers with the vast majority of having worked with people with dementia.

If you are thinking about having live in care for a family member with dementia then do get in touch to find out how careleaf can help.

Have a question? We'd love to hear from you